In this day and age, owning a website or homepage has become increasingly important for all businesses, large or small. Even individuals discover that setting up personal websites say so much about themselves.

Whether you've already found the design you want, or need us to help you find one, we are happy to offer professional quality designs and layout that are both affordable and 'value for money'.

"You can build the best mousetrap in the world but the world will not beat a path to your door if no one knows about it", so marketing gurus tell you.

The same marketing principle applies to websites. In order for people to find you, you have to feature prominently in search engines. Hence, Search Engine Optimisation or SEO is an essential feature for any online business aiming to be successful. Attain high rankings on search engines like Google and Yahoo by making your webpages search engine-friendly, in addition to using metatags, image tags and H1 tags when necessary. 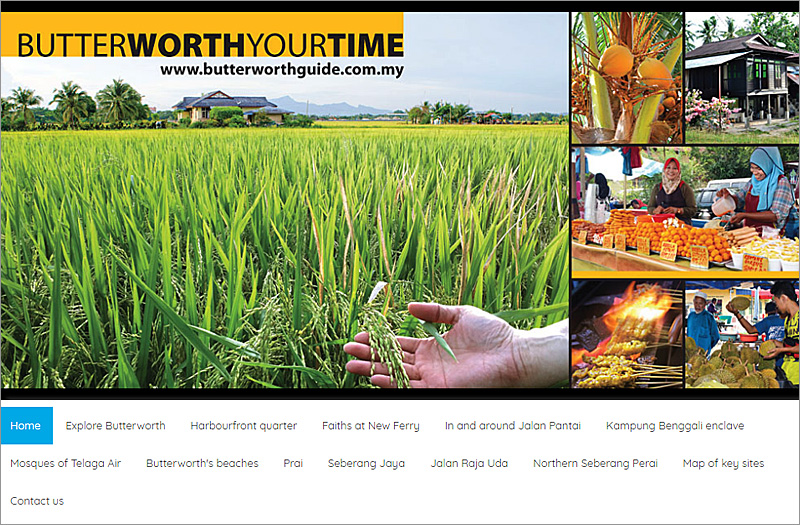 The tropical port town of Butterworth is one the oldest urban settlements in Malaysia, having been established by the British colonial administration almost two centuries ago. The relatively idyllic and unchanged pace of life it is known for belies the town’s significance in the history of the region. For with its diverse cultures, streetscapes and landmarks, Butterworth has evolved to become a microcosm not just of life in the state of Penang but also of the multifarious essence of peninsular Malaysia itself.

It is timely then that Think City and Majlis Perbandaran Seberang Perai (Seberang Perai Municipal Council or MPSP) are now collaborating on the Butterworth Baharu (New Butterworth) programme. The initiative aims to strengthen the local environment, and enhance the tangible and intangible urban assets of this important secondary city.

Butterworth is verily poised for a wave of rejuvenation and “reintroduction” of sorts - for its long-held secrets to be finally told and its colourful riches to be revealed anew to the rest of the world. Take a journey today and unlock the trove of surprises in the rich cultural landmarks, delicious fuss-free food and vibrant flea market. You may be pleasantly surprised that Butterworth is indeed worth your time to explore. 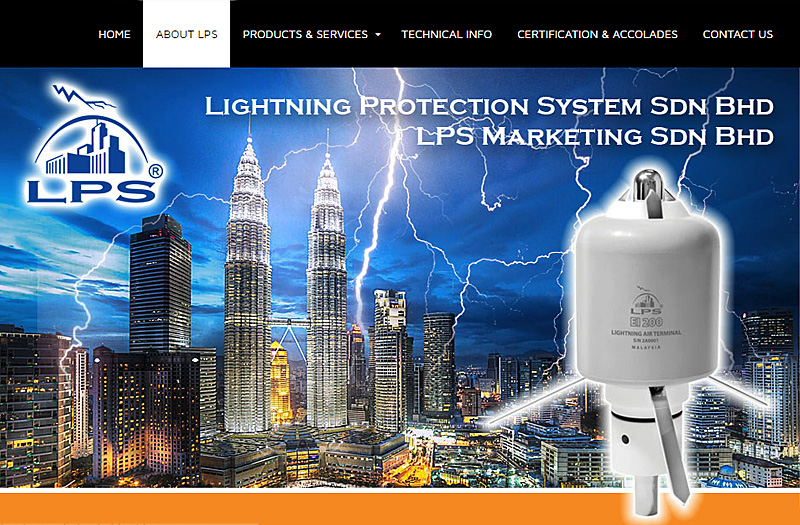 Lightning Protection System Sdn Bhd (LPS) was established in 1995. From a lightning protection trading house with provision of consultancy services, LPS ventured into designing and manufacturing of its own Surge Protective Devices (SPD). With more than 40 years in the industry, its founder has successfully created a state-of-the-art lightning protection system that delivers unsurpassed functionality, consistency and long-term reliability. LPS's wide range of products are designed with an unprecedented blueprint that are effective under all conditions, even those experienced in the most adverse climatic environments.

Today, LPS is a leading lightning protection manufacturing and consulting company in Malaysia with associated companies spreading across Asia. 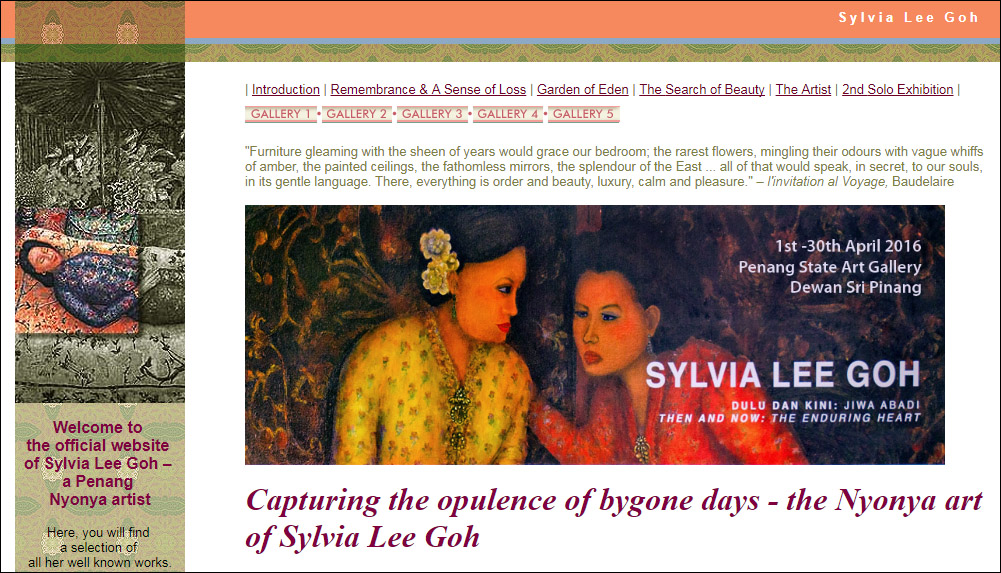 Sylvia Lee Goh is an artist extraordinaire, imbuing scenes from everyday life with touches of the ethereal and fantastical images. This surreal quality, found in all her paintings is captured to perfection in a powerful self-portrait which reminds one of Rousseau's The Sleeping Gypsy. Like other original artists, Sylvia's work transcends all labels.

'Two Decades of Art From The Heart' – her first solo exhibition was held in 1998 at the National Art Gallery and a month later at the Penang State Art Gallery.

In 2015, her second solo exhibition 'Then And Now – The Enduring Heart' was held at the National Visual Arts Gallery officially from 28th July to 28th September and extended by popular demand to 22nd December. This exhibition was also opened to the public at the Penang State Art Gallery, Dewan Sri Pinang the whole month of April 2016.